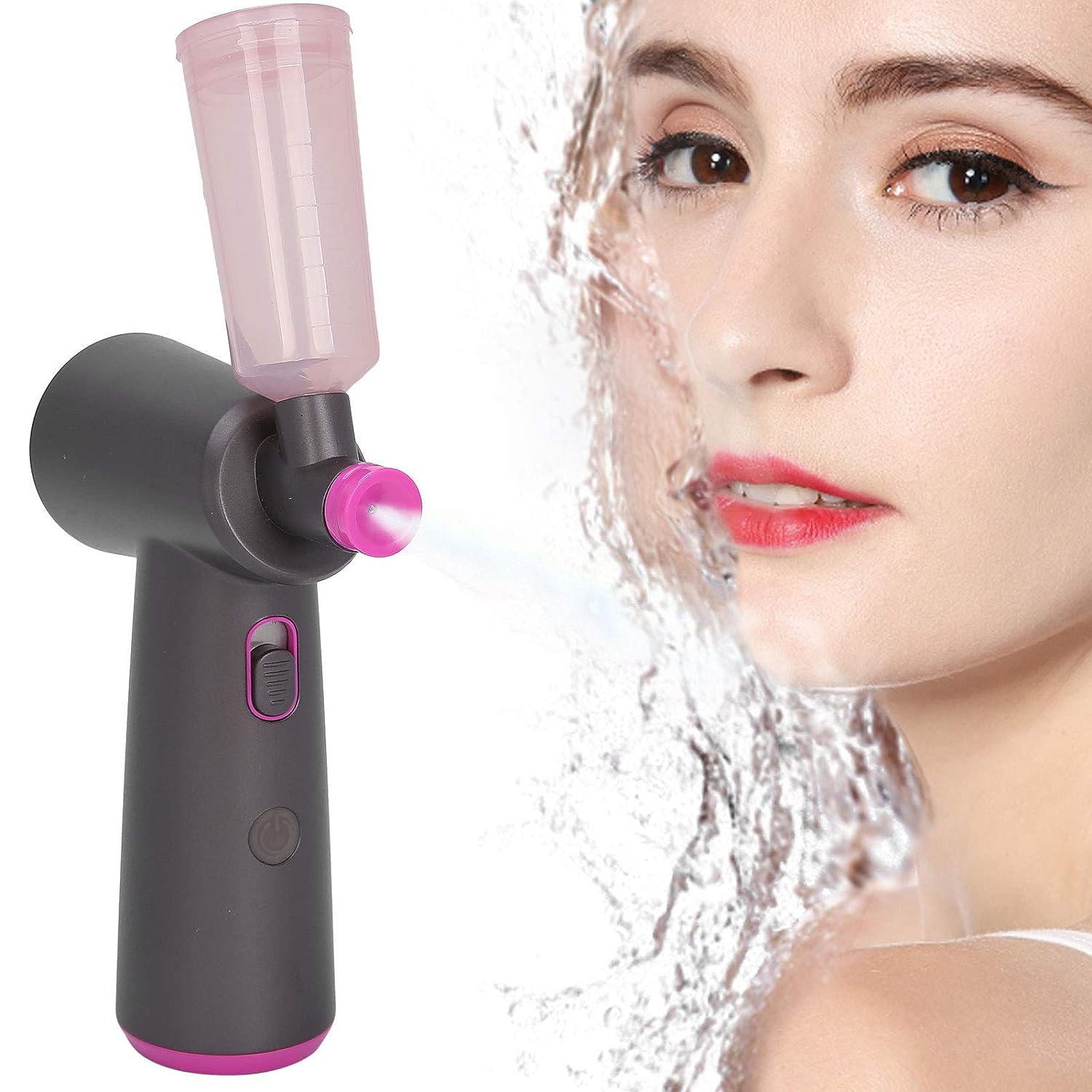 1. The cup and nozzle of this product are removable, making it very easy to clean.
2. Spray mist is controlled through button, no need to push airbrush trigger all the time while spray, free your hands!
3. The device can work very sliently and produce noise with fine mist, giving you good using experience.
4. Fashionable new series wireless charging airbrush, it is waterproof and safe to use.
5. It has a wide range of uses, can be used to inject oxygen and moisturize, tattoo paint, and color hair.