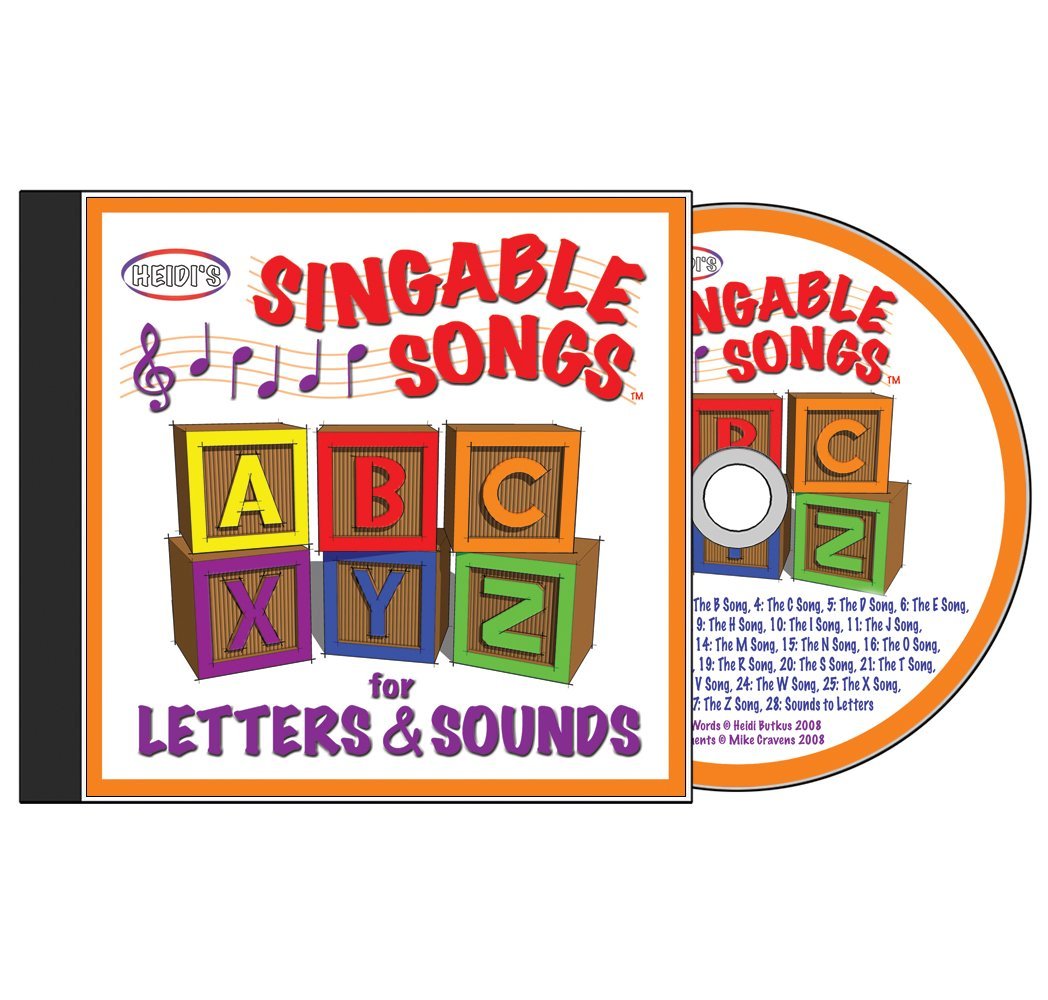 These songs were written to help children memorize the alphabet, letter sounds, letter formation and much more! There is a unique song for every letter of the alphabet and includes the sound of the letter, and a reference to what the letter looks like or how it is formed. There are also two other songs that practice all of the letters and their sounds from A-Z. These fun songs help children easily memorize both the upper and lower case letters of the alphabet as they begin reading. Concepts Covered Are: Alphabet Action, The A Song, The B Song, The C Song, The D Song, The E Song, The F Song, The G Song, The H Song, The I Song, The J Song, The K Song, The L Song, The M Song, The N Song, The O Song, The P Song, The Q Song, The R Song, The S Song, The T Song, The U Song, The V Song, The W Song, The X Song, The Y Song, The Z Song, Sounds To Letters. PLEASE NOTE: These songs are intentionally short to fit the attention span of the average 3-6 year old child! (Many songs are less than one minute long.) They are written to get straight to point, state it in a way that is simple enough for young children to remember, and then move on to the next lesson. That way, if your child's attention span is only five minutes, he or she should be able to learn the concepts presented in 6-8 songs in just one sitting. With repeated play, children should be able to learn ALL of the concepts in the songs quite quickly!

The most amazing videos from the BBC

Solutions for a sustainable world

Former soldiers and police are among Afghans trying to evade a crackdown at the Turkey-Iran border.

More around the BBC

BBC in other languages